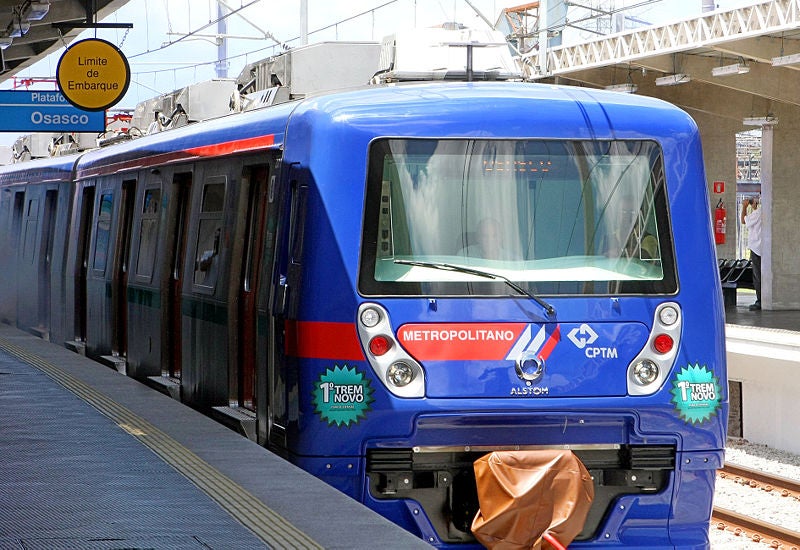 ABB will provide reliable power supply that will increase train frequencies on the Diamond and Emerald railway line serving the western and southern parts of the city.

The 41-7km Diamond line runs from Júlio Prestes to Eng Cardoso and Amador Bueno, transporting around 414,000 passengers daily, while the 31-8km Emerald line is operated from Osasco to Grajaú handling an estimated 266,000 passengers per day.

ABB will renovate several existing substations and build additional facilities to support a southern extension of the rail link, where traffic has increased by 36% since 2010.

The company will also provide high, medium and low voltage switchgear, rectifiers, protection and control equipment, as well as the supervisory control systems.

System design, engineering, installation and commissioning will also be carried out by ABB, under the project that is scheduled to be completed by 2014.

"ABB will renovate several existing substations and build additional facilities to support a southern extension of the rail link, where traffic has increased by 36% since 2010."

ABB head of Power Systems division Brice Koch said: "The technologies deployed for this project will enable the efficient supply of electricity to power the expansion of the network and ensure reliable operation and performance of this busy rail network."

CPTM operates six lines with a total length of 260km, serving 89 stations spread across 22 municipalities and transports between two and three million passengers per day.

The operator is also investing in route extensions, station renovations and other infrastructure improvements to meet the increasing demand.