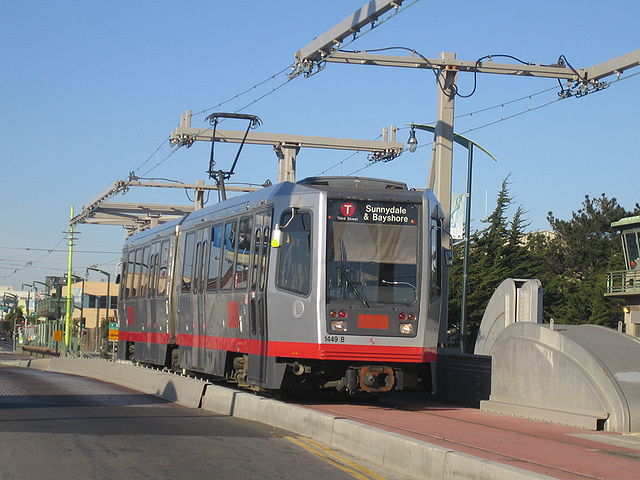 The US Federal Transit Administration (FTA) has provided $942.2m to extend the San Francisco Third Street light rail system to the Chinatown area.

The extension project includes the construction of four new stations, three of which will be underground.

FTA administrator Peter Rogoff said that the project will provide much-needed relief to thousands of riders who have had to wait in long lines and squeeze on to over-crowded buses in one of the most densely populated urban communities in the country.

"It will also provide a lifeline to many low-income residents who do not own cars and are looking for an affordable and efficient route into the downtown business district and beyond," Rogoff said.

"The extension project includes the construction of four new stations, three of which will be underground."

The project is the second phase of the two-phase Third Street project, with the 5.2-mile first phase already in operation since 2007, running from Sunnydale Station in Bayshore and SoMa’s 4th Street Caltrain Station.

FTA Board of Supervisors president David Chiu said: "By extending the T Third Line through SoMa, Union Square and Chinatown, we will connect major job, retail and cultural centres to rapid transit and speed up transportation through two of the City’s most congested corridors."

Photo: In the second phase, the Third Street light rail line will be extended by 1.7 miles from the 4th Street Caltrain Station to Chinatown. Photo: courtesy of lensovet.

Unveiling the next generation of French high-speed trains