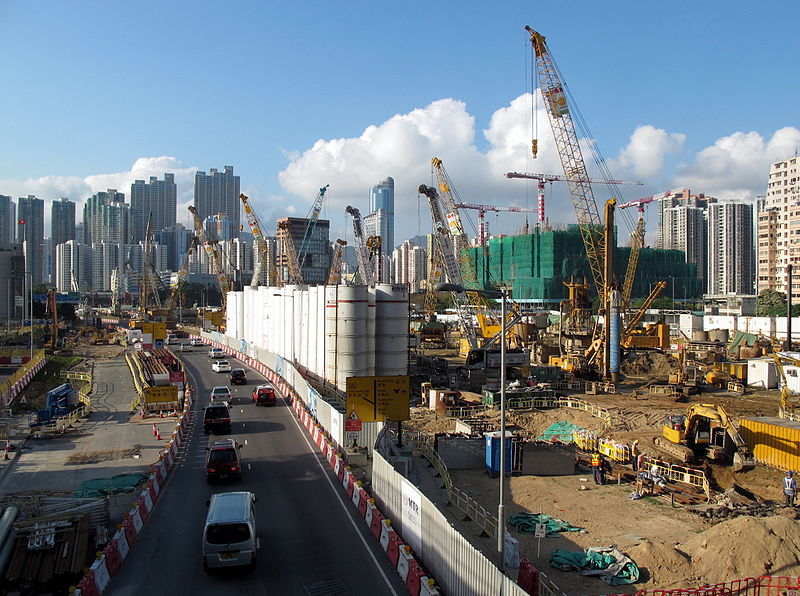 Under the deal, ThyssenKrupp will provide 73 escalators and eight moving walks for the 380,000m² rail terminus.

Set to be installed on the West Kowloon Terminus, the escalators and moving walks will transport passengers across the new multi-level terminus and to the station’s 15 platforms.

ThyssenKrupp Elevator said that all installations will feature an eco-friendly energy saving system that will reduce speed whenever there are no passengers, creating energy savings of up to 60%.

Aedas-AECOM was responsible for the preliminary and detailed design of the XRL – West Kowloon Terminus.

XRL will connect Hong Kong to the National High-Speed Rail Network, strengthening the strategic position of Hong Kong as the southern gateway of China.

"ThyssenKrupp will provide 73 escalators and eight moving walks for the 380,000m² rail terminus."

The 142km XRL high-speed rail link will run from Shibi in Guangzhou, via Humen in Dongguan, and Longhua and Futian in Shenzhen to the West Kowloon Terminus in Hong Kong.

The 26km Hong Kong section of the XRL will operate at up to 200km/h and shorten journey times between Hong Kong and Guangzhou from 100 minutes to 48.

In October 2011, Hong Kong’s MTR awarded a $1.23bn contract to a joint venture between Leighton Asia and Gammon to build the West Kowloon Terminus Station North.

Work under the deal included the construction of nine long-haul and six shuttle platforms, departure lounges, customs and immigration facilities, duty-free and other retail outlets.

Upon completion in 2015, the rail terminus will be capable of handling an estimated 99,000 passengers per day.

Image: ThyssenKrupp will install 73 escalators and eight moving walks on the West Kowloon Terminus, which will be completed in 2015. Photo: courtesy of WiNG.

The Government Biometric Systems Market in the United Kingdom to 2025: Market Brief

The Global Submarine and MRO Market in Saudi Arabia to 2025: Market Brief

The Armored Vehicles and MRO Market in the United Kingdom to 2025: Market Brief

The Police Modernization and Counter Terrorism Market in the United Kingdom to 2024: Market Brief