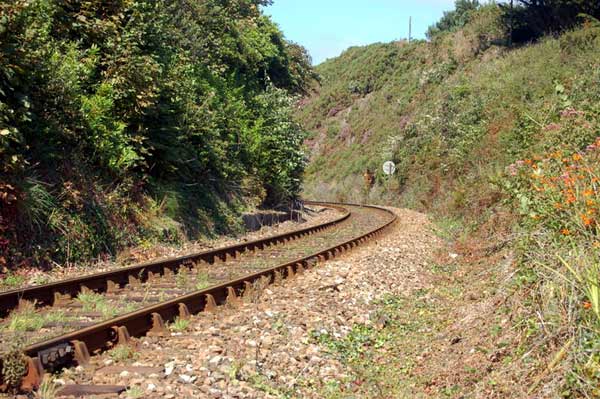 Qatar Rail Company has awarded four contracts worth a total of $8.2bn to design and build railway lines as part of the first phase construction of the Doha Metro.

Work under phase one of the project will include the design and construction of four rail lines, as well as an underground section; the entire project is scheduled to start in late 2013 and be complete by 2019.

"Work under phase one of the project will include the design and construction of four rail lines, as well as an underground section."

Work on the project includes the design and construction of 13km twin-bore tunnel, including seven underground stations.

Under the RLS project, a consortium led by QDVC, a joint venture between Qatari Diar and France’s Vinci Construction Grands Projets, and including South Korea’s GS Engineering and Construction and Qatar’s Al-Darwish Engineering, will build a 13.8km twin-bore tunnel along with six underground stations.

In May 2013, a consortium of Spanish construction and civil engineering firm Obrascon Huarte Lain (OHL), Samsung C&T and Qatar Building Company, secured a €1.1bn contract from Qatar Railway to build two stations for the Doha Metro.

The consortium will be responsible for the design and construction of the two stations at Msheireb and Education City.

Image: The Doha Metro project will start in late 2013 and is scheduled to be completed by 2019.