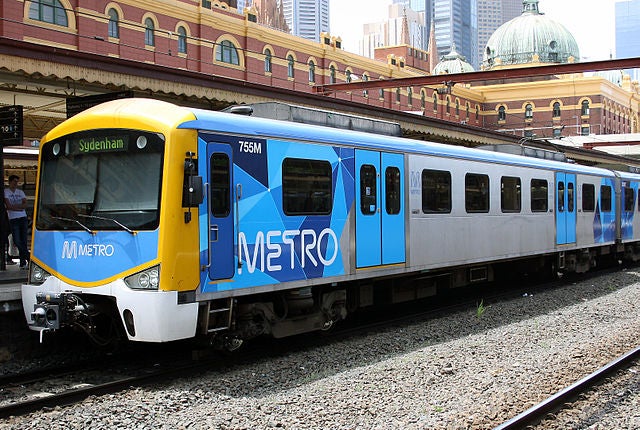 The plan outlines infrastructure development over the next two decades to cope with demand as passenger numbers are expected to double by 2031.

The existing network will be expanded to provide the capacity to transport an additional 50,000 people during peak times within ten years and an extra 130,000 people within 20 years.

Victoria Minister for Public Transport Terry Mulder said that PTV was established by the coalition government to improve public transport and properly plan for the future.

"This is PTV’s strategy for growing capacity on the rail network over the next 20 years, and it takes into account all parts of Melbourne, particularly areas of growth," Mulder said.

The plan will see train services modified to increase opportunities for seamless coordination with buses and trams, as well as extend the network to areas currently not served by metropolitan rail.

"The plan outlines infrastructure development over the next two decades to cope with demand as passenger numbers are expected to double by 2031."

"The Network Development Plan is a carefully considered, holistic, strategic plan for development of our rail network during the next 20 years, which will be used to help inform future funding decisions," Mulder said.

"Many initiatives identified in the plan for the next decade are already being planned in detail, such as the introduction of high-capacity trains and signalling and Melbourne Metro."

Mulder noted that the coalition government would work with the private sector, the Commonwealth government and Infrastructure Australia to implement the plan.

The plan will also see new rail lines to Doncaster, Rowville and Melbourne Airport, as well as the installation of high-capacity signalling on the Sandringham, South Morang and Hurstbridge lines, and between Sunbury and South Yarra.

Image: PTV’s public rail network development plan will expand the existing network to transport an additional 50,000 people during peak times over the next ten years. Photo: courtesy of Zed Fitzhume.