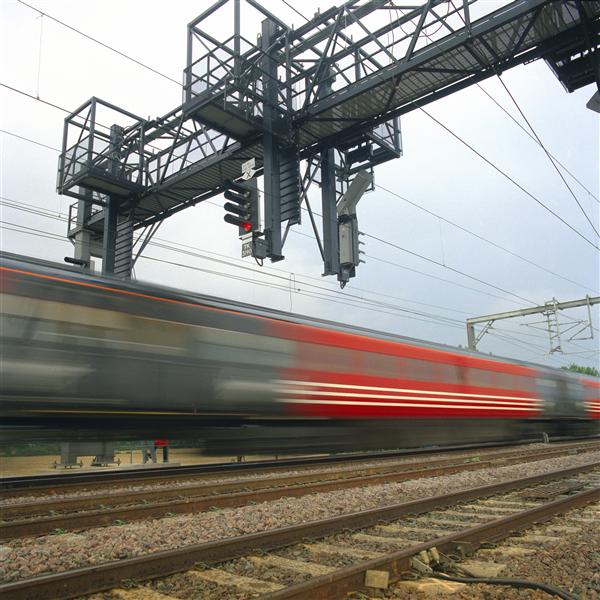 Network Rail has unveiled a new report on the UK’s requirements for electric trains and carriages over the next 30 years, in a bid to handle future passenger demand, improved infrastructure and a larger electrified network.

"A long-term rolling stock strategy helps the industry prepare for that future and underpins franchising as the best way to drive efficient delivery of a fleet, which meets passengers’ needs," Roberts said.

According to the report, the delivery of the rolling stock would increase the proportion of electric vehicles on the UK rail network from around 68% today to 80% by 2019, with the electrification of 3,000km of track expected between 2011 and 2019.

"The boom in passenger journeys signals a bright future for the UK rail network."

If electrification work continues beyond 2020, it is expected that over 90% of the passenger fleet could be electric by 2042.

Angel Trains chief executive officer Malcolm Brown said: "The businesses will actively compete with each other to invest in existing and new rolling stock, having already secured over £10 billion of investment since rail privatisation."

Network Rail group strategy director Paul Plummer said for the first time the long-term rolling stock implications of passenger growth and infrastructure upgrades, such as electrification and HS2, have been modelled and considered together.

"Our investment programme will increase capacity on some of the busiest part of the network, enabling more people than ever before to travel by train," Plummer said.

Image: Network Rail’s report reveals that up to 19,000 new electric vehicles will be needed on the UK rail network by 2042. Photo: courtesy of Network Rail.