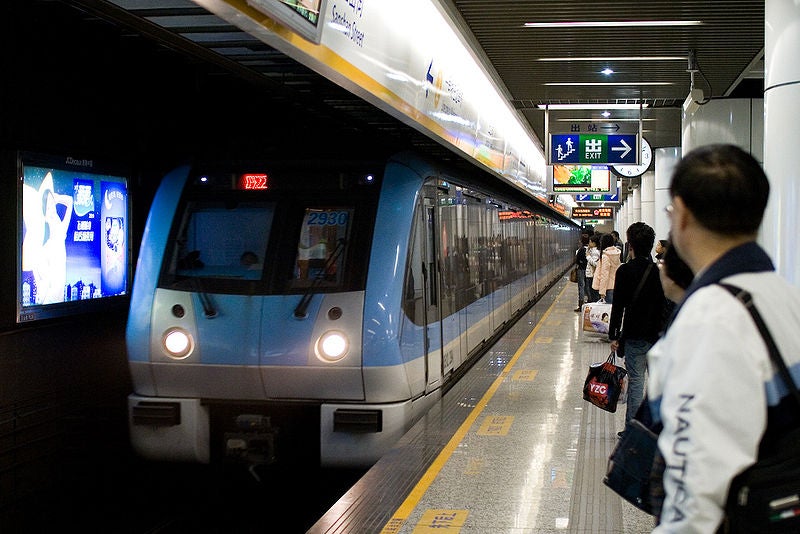 Scheduled to be delivered from 2014 to 2015, the four-car train sets are intended for use on the Ningtian Intercity Line Phase 1.

The 45km intercity metro line is scheduled to be completed before the 2014 Youth Olympic Games in Nanjing.

Midas CEO Patrick Chew said: "NPRT has made a good start to the year, securing two contracts over the past four weeks to boost its project portfolio by over RMB1.0 billion."

"Scheduled to be delivered from 2014 to 2015, the four-car train sets are intended for use on the Ningtian Intercity Line Phase 1."

SND will run the new trams, which will be based on Bombardier’s Flexity 2 design and are scheduled to be delivered in 2014, in the high-tech Suzhou industrial development zone.

NPRT, along with its consortium partners Shanghai Alstom Transport Electrical Equipment and Alstom Transport, is responsible for delivering the six-car train sets for the Nanjing-Gaochun Intercity Rail Project.

NPRT has a 76% share in the contract, while the trains are scheduled to be delivered between 2013 and 2014.

Image: NPRT will deliver the six-car trains, which will be operated on the Ningtian Intercity Line Phase 1, between 2014 and 2015.