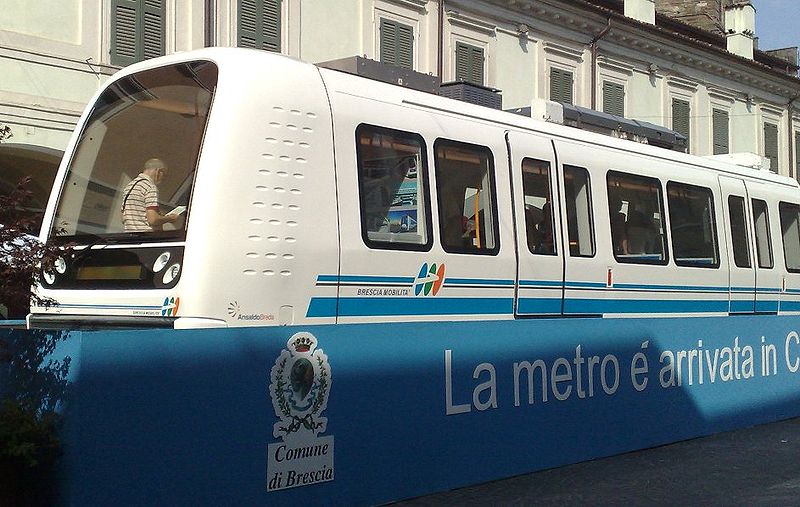 The Italian city of Brescia has opened a new 13.7km automated metro system, linking the stations of Prealpino in the north of the city and S. Eufemia Buffalora in the southeast.

The driverless technology for the metro was delivered by a consortium of Ansaldo STS, AnsaldoBreda and Astaldi under a €575m turnkey contract awarded in April 2003.

Ansaldo STS was responsible for providing railway systems, train control and power supply, while the rolling stock was provided by AnsaldoBreda and civil works were undertaken by Astaldi.

The Brescia metro uses technology similar to the systems deployed by the Ansaldo-led consortium on the driverless underground system in Copenhagen, Denmark, which has been operational since 2002.

"The driverless technology for the metro was delivered by a consortium of Ansaldo STS, AnsaldoBreda and Astaldi."

The Brescia metro system serves 17 stations, of which 13 are underground, two are at ground level and two are in elevated viaducts.

The network’s driverless systems are operated through a central control room that monitors train operations all through the day and provides continuous assistance to passengers.

Rolling stock provider AnsaldoBreda has delivered 18 three-car articulated trains based on the design used in Copenhagen.

Each train is 2,650mm wide, capable of accommodating around 300 passengers and fitted with 72 seats.

The Military Satellite Market in Italy to 2024: Market Brief