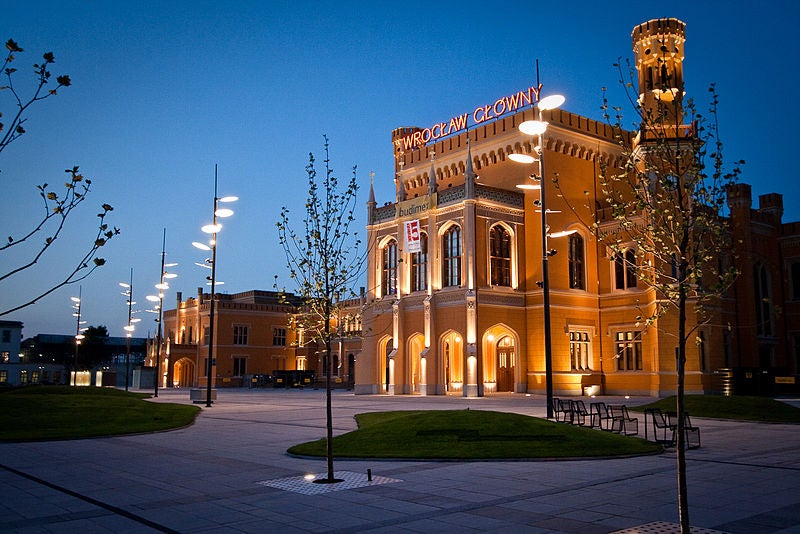 The project, Bombardier's third ERTMS contract in Poland, is scheduled to be completed in 26 months.

The ERTMS installation is part of the modernisation programme of the pan-European transport corridors to ensure interoperability on the country's railway lines.

The project will link to the Legnica-Wegliniec-Bielawa-Dolna section of the E30 corridor, on which Bombardier is currently carrying out the installation of ERTMS level 2.

PKP Polskie Linie Kolejowe spokesperson for the Investment Implementation Centre Maciej Dutkiewicz said: "The signing of the contract for the installation of this ERTMS system on the Legnica-Wroclaw-Opole route is an important step towards building a high-tech railway network of European standard in Poland."

Bombardier's ERTMS technology is also being installed on the Warsaw-Gdynia section of the E65 line.

The Interflo 450 signalling solution for main lines (SIL4) includes all the trackside products required for the line, and also comprises an automatic train protection (ATP) system, as well as the ATP system onboard the train.

An ERTMS/ETCS Level 2 ATP system displays actual and target speeds and presents them through a graphical alphanumeric and analogue format with both audible and visual alarms.

PKP awarded Nokia Siemens Networks (NSN) a contract in January 2013 to provide its global system for mobile communications-railway (GSM-R) infrastructure for the Warsaw-Gdynia line in Poland.

"The project, Bombardier's third ERTMS contract in Poland, is scheduled to be completed in 26 months."

The deal would see the 350km section of Poland's E65 line, which serves 35 stations, equipped with GSM-R mobile network infrastructure.

Nokia Siemens Networks was also responsible for the installation of its NetAct maintenance system for railways, as well as integrating ETCS Level 2 signalling for the GSM-R turnkey project.

The project is part of a scheme to introduce ERTMS standards on the passenger and freight line, which is being carried out by a consortium comprising Nokia Siemens Networks, Thales Polska and Bombardier.

Track and trace: keeping the railways free from Covid-19

High-speed rail and decarbonisation: Future Rail Issue 87 is out now