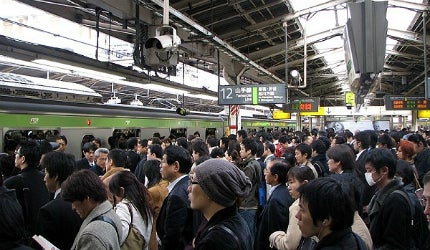 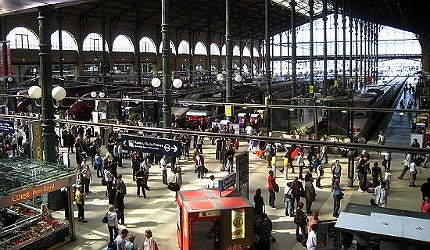 The world’s biggest railway operators in 2018 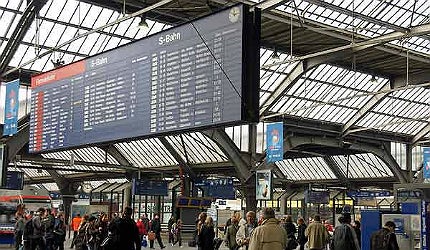 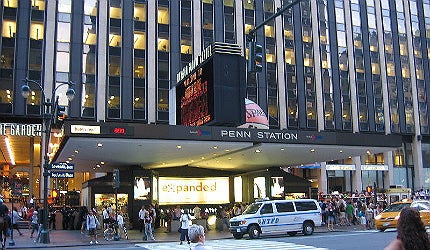 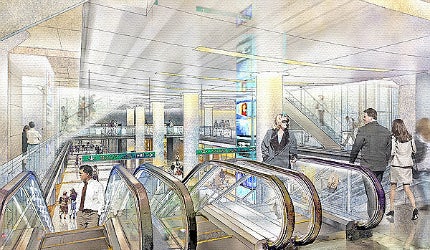