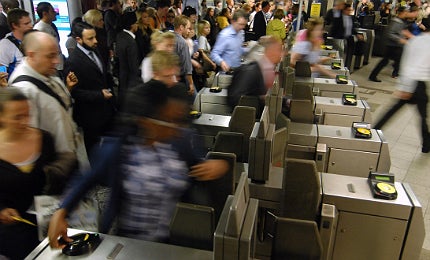 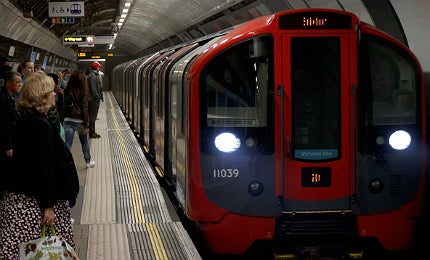 The MaaS effect: will future travel be on demand?

Net-zero rail mobility by 2050: three lessons from the IRS

05 Mar 2021
Registration is disabled.
We use cookies to ensure that we give you the best experience on our website. If you continue to use this site we will assume that you are happy with it.ContinuePrivacy policy