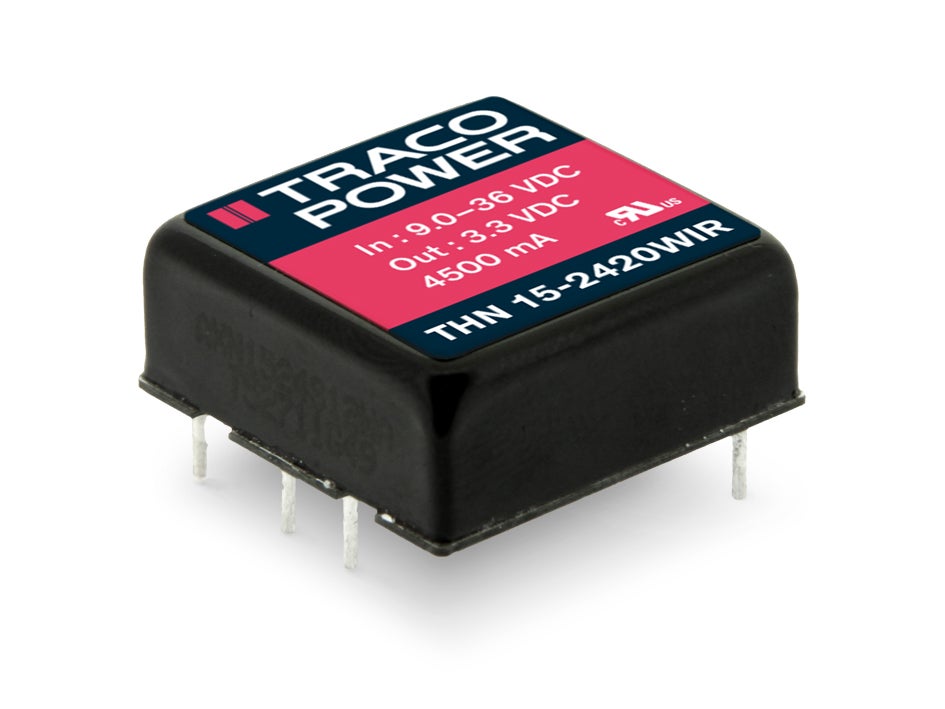 The TMR 3WIR and TMR 6WIR series are small 3W and 6W DC/DC converters for...