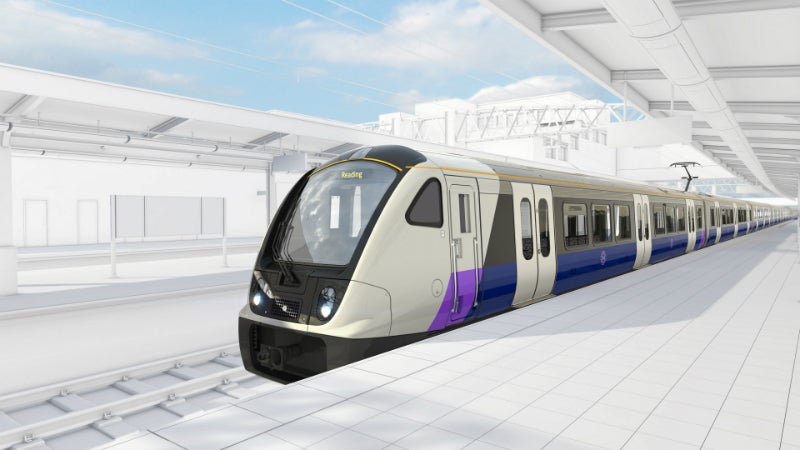 Sheffield-based manufacturer, Mechan, has secured a contract worth more than £1 million to supply depot maintenance products to the capital’s Crossrail project.

The order will see Mechan create a range of heavy lifting equipment for the new Old Oak Common depot in northwest London, which will be servicing trains run on the Elizabeth line.

A set of 30 lifting jacks with a 15t capacity, five bogie turntables and a three-road bogie drop have been commissioned by Bombardier, who is building the depot, supplying the trains and maintaining them, once the project is complete.

Mechan will be fulfilling the order in two stages, with an initial batch of equipment scheduled for installation before the end of this year. The remaining products will be delivered early in 2017, before the first trains arrive in May.

Richard Carr, Mechan’s chief executive, said: "We are really pleased to secure a contract of such value with Bombardier for the Crossrail project, one of the most significant investments in London’s transport infrastructure for many years. It proves small UK businesses have what it takes to compete against much larger international organisations, thanks to our focus on innovation and build quality."

Old Oak Common is an eight-road depot, capable of accommodating 33 of the 66 new trains being introduced to the local rail network. It was announced earlier this year that Crossrail will operate as the Elizabeth line and will be fully operational by the end of 2019. It will connect suburban districts with key city locations, including Canary Wharf, the West End and Heathrow, increasing central London’s rail capacity by 10%.