WEGH Group has Broken a New Production Record in Mozambique 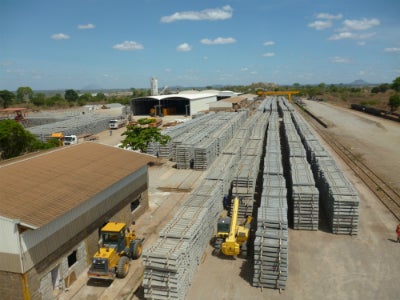 New production record broken by Travessas do Norte, WEGH Group subsidiary in Mozambique, which concluded the startup phase in April 2014.

Just one year later, the Long-Line plant has overtaken the production of 50,000 sleepers and 30 turnouts per month, increasing by 20% the expected volume.

Thanks to a constant training course which invested significant resources and involved an essential part of the staff, today the company proudly certifies the exclusive employment of local workers only supported by four WEGH Italian colleagues.