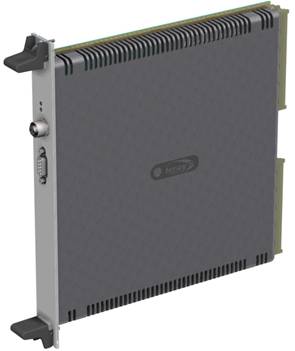 Since 1983, Leroy Automation has been a leading manufacturer and supplier of automation products for railway, military and industrial applications.

During this first semester, Leroy Automation successfully renewed its IRIS certification, to deliver high-end railway products. From a business perspective, the company also recorded two major contracts in line with the international development of the company:

Siemens selected Leroy Automation to supply embedded control and monitoring modules as part of the system architecture of the NEOVAL project.

Leroy Automation successfully passed all the winterisation acceptance tests at extreme -50C temperatures for its RIOM-embedded PLC, in order to equip ALSTOM’s locomotives for the Russian rail market.

Leroy Automation is also proud to announce the release of its latest BRIO product family. BRIO is an EN50155 remote plug-and-play terminal, offering a direct interface to any type of ethernet-based train control and monitoring networks. BRIO is compliant with common industrial protocol (CIP) and it is fully customisable to support all network applications over TCP and UDP-based protocols.

The Leroy Automation team will be pleased to welcome you at the Innotrans 2012 trade fair in Berlin, Germany, at booth hall 3.2 – 210J, as well as at the Exporail 2012 in Moscow, Russia.