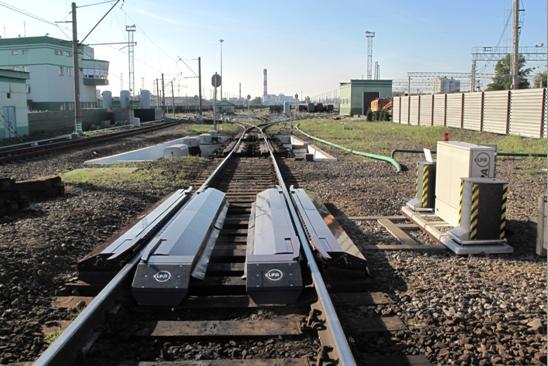 After a two-year testing period, the BREMEX ANNSYS system installed in Perovo marshaling yard, Moscow, was homologated by Russian Railways RŽD on 31 July 2015.

The technology of the system is based on a special friction modifier, an ecologically friendly CHFC material, which is also crucial for reducing the wearing out of systems including braking pads, wagon wheels, and rail frogs. With the BREMEX ANNSYS system, brake wearing was decreased by eight times from 25mm-30 mm in September 2012, to 4-5mm during the same period in 2013.

Taking into account the average consumption of the friction modifier (CHFC material), the system decreases total costs, considering retarders and rail frogs, for more than RUB2.75m per year (€38.850/year).