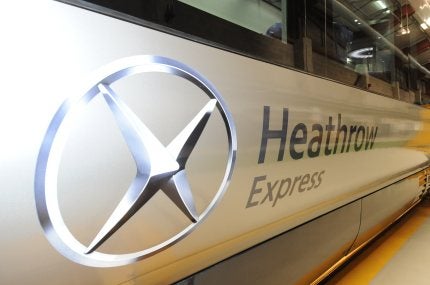 Andy Watkinson, Firstco Senior Engineer: "As Firstco designed and installed the majority of the station systems at Heathrow Express, we have a detailed knowledge of the security architecture deployed across the campus. We also have extensive experience in a variety of CCTV protocols, which means that we are able to facilitate a cost- effective and technically robust solution between the BTP Hub and Heathrow."

The CCTV Hub is aimed to help combat crime and anti-social behaviour, giving necessary reassurance to passengers and to provide a real deterrent to those with intent on committing crimes.

Firstco has been working as systems support contractors to Heathrow Express for ten years. This includes full maintenance and support of the station systems. Firstco also implemented the Heathrow Express Control Room upgrade designing all aspects of the communications infrastructure.