The UK Government has cut £1bn from the rail infrastructure budget in chancellor Rishi Sunak’s latest Spending Review. The announcement of cuts comes after chancellor Rishi Sunak promised record infrastructure investment as part of the government’s ‘levelling up’ agenda, during last month’s spending review. The five-year budget, which runs to 2024, has been cut from £10.4bn to £9.4bn.

The move will undoubtedly put a question mark over planned projects and improvements to rail infrastructure across the UK. The largest of these include increasing capacity at Leeds station, the electrification of lines linking Wigan and Bolton in the North West and a solution to overcrowding at London’s Clapham Junction station.

While the government hasn’t yet specified which projects will take the brunt of the budget cuts, it is likely that the shortfall will leave some projects without funding, much to the dismay of operators. 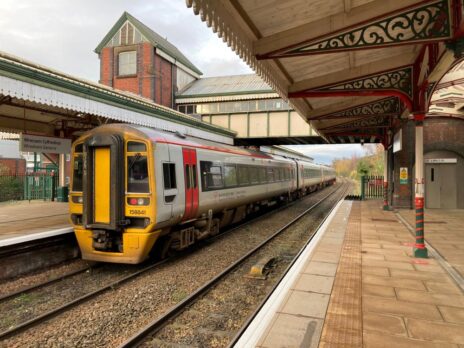 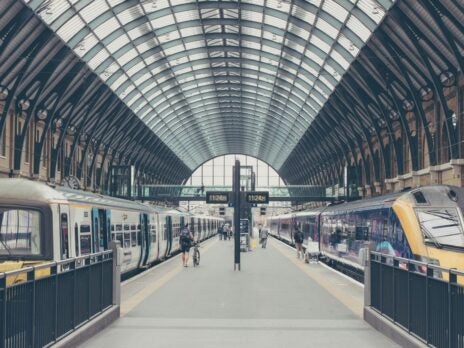 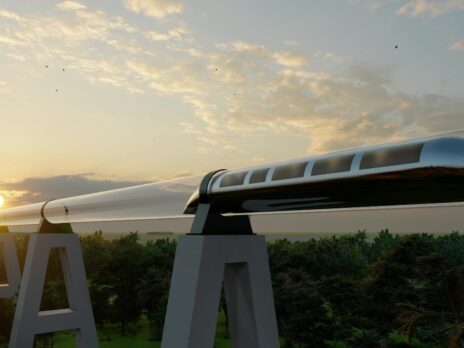 In November, London’s transport chief warned the government that the £19bn Crossrail project faced being ‘mothballed’ if ministers did not agree to urgent funding to keep the rail link going. The 188km underground rail project, known as the Elizabeth line, has faced ongoing delays and is already more than three years late.

Crossrail released a statement earlier this year stating that it could not commit to an opening date for the project, after the original launch date of December 2018 was missed. Costs have already surged from £15.9bn to around £20bn, which has been funded by the government. Its central section is now forecast to open during the first half of 2022.

The inability to complete ongoing infrastructure on time was already present prior to the Covid-19 pandemic, the current conditions and the recent announcement of budget cuts is only bound to make matters worse.

The government has spent billions in support packages

The UK has already spent billions of pounds subsidising the rail network since the onset of Covid-19, so that trains could continue running during lockdown, despite a lack of demand. The number of passengers fell to as low as 5% in spring at the height of the pandemic. Although it recovered to around 30% in late summer it has dipped again during the second England lockdown which began in November.

During the spending review, a further £2.1 billion of taxpayers’ money was allocated to covering private train company losses for 2021/22, or £6 million a day for British tax payers.

In March, the government brought the Northern franchise under state control. Meanwhile, the Welsh Government has announced plans to nationalise Transport for Wales’ rail services, highlighting the severity of the impact of Covid-19.

The news of budget cuts comes as the franchise system, under which the railways have been run since privatisation between 1994 and 1997, looks as though it could be replaced by a system of concessions. This would see the government tighten its grip over the struggling industry