Siemens is a German headquartered multinational technology company, active in the fields of passenger transportation, signalling, and locomotives that is ranked for Business Expansion, Innovation and Research and Development in the 2022 Railway Technology Excellence Rankings.

The company has been working hard to secure contracts to deliver multi-powered trains, these new trains will provide services across the Northeast Corridor and numerous state-supported routes. It also won a $3bn rail system contract in Egypt, where the company will deliver a signalling system, as well as the European Train Control System (ETCS) Level 2.

Siemens also secured an order from Poland-based locomotive leasing firm Cargounit to deliver up to 30 Vectron MS locomotives, and according to the agreement, the company will deliver ten units by the end of 2023 and will be responsible for the maintenance of these vehicles. 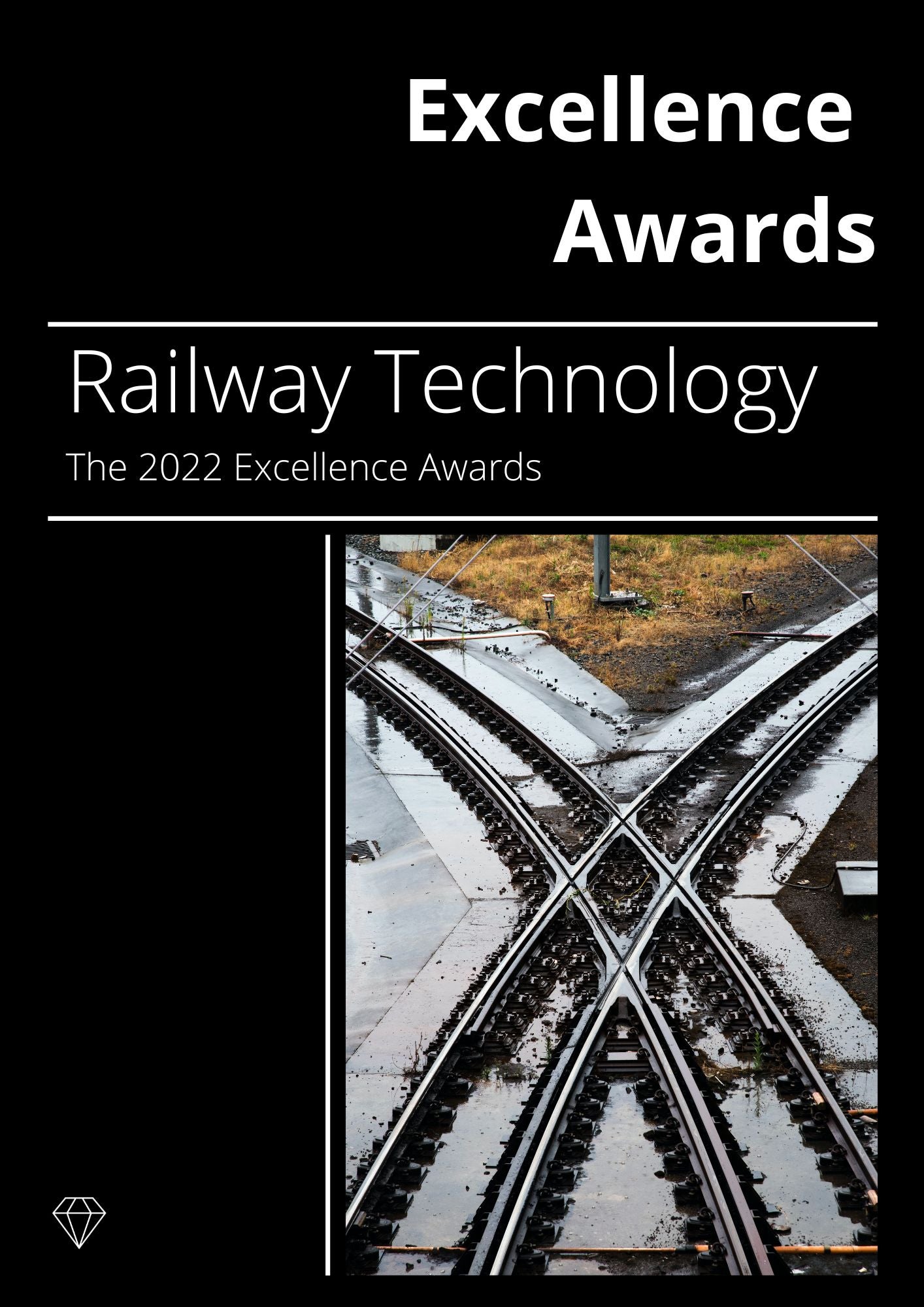 Thank you. Please check your email to download the white paper.

Other notable contracts included an order from Austrian Federal Railways (ÖBB) for 20 extra seven-car night trains and an order from private railway operator Niederbarnimer Eisenbahn (NEB) to deliver 31 two-car battery-operated Mireo Plus B trains. These battery-electric, emission-free regional trains will operate on all East Brandenburg rail network tracks in Germany.

The company has also collaborated on unveiling the world’s first automatic train in Germany, controlled by digital technology, the S-Bahn train has the ability to carry out operations, such as shunting, in the absence of on-board personnel.

Siemens also concluded a test of semiconductor technology built on silicon carbide (SiC) in an Avenio tram in Germany in a collaboration with another company.

Finally the company also secured a $304.6m (€270m) contract from Sporveien to deploy and maintain a communications-based train control system (CBTC) on the Oslo Metro in Norway.

Siemens is a technology company. Its operations span electrification, automation, and digitalization fields.

The company designs, develop, and manufactures products, and installs complex systems and projects. It also provides a wide range of customized solutions for individual requirements. Siemens focuses on power generation and distribution, and intelligent infrastructure for buildings and distributed energy systems.

It serves customers in various industries such as energy, healthcare, infrastructure, process and manufacturing, and others. Siemens is headquartered in Munich, Bavaria, Germany.