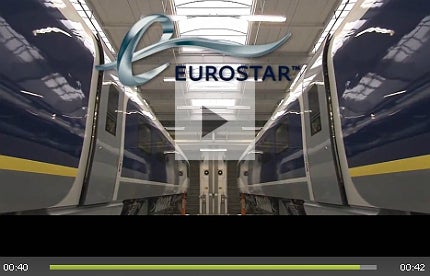 With year-on-year traveller numbers witnessing an increase, along with and a positive outlook maintained for 2012, Eurostar has moved to capitalise on the good news by announcing further details relating to its rolling stock overhaul.

As part of a £700m fleet investment programme designed to capitalise on steady passenger growth, Eurostar has provided a first glimpse at its newly designed fleet. As well as a refurbishment to the operator’s existing fleet of Class 373 trains, ten new trains have been ordered. 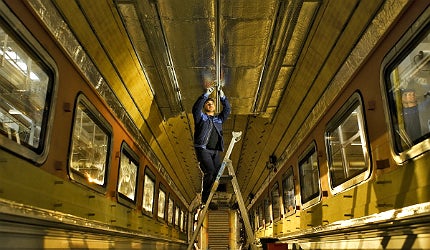 The trains come as part of a fleet investment programme. Image courtesy of Eurostar

Both the refurbishment of current trains and addition of the new e320 design is expected to complete by 2015, revitalising rolling stock on Eurostar’s routes connecting the UK with continental Europe.

Eurostar chief executive Nicolas Petrovic said: "The redesign and upgrading of our fleet marks the next phase of our business. With customers increasingly opting for rail over plane for short-haul journeys across Europe, we want to provide an unrivalled travel experience between the UK and the continent and to encourage more passengers to choose high speed rail as their preferred option." 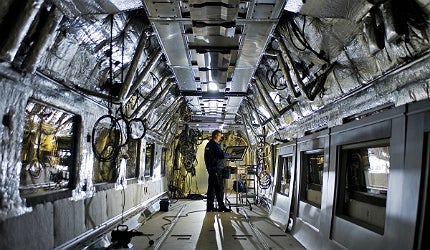 They have been designed by Italian design company Pininfarina. Image courtesy of Eurostar

The new trains are likely to be welcomed by both Eurostar and its passengers, promising increased comfort over the British Rail-built Class 373 trains that currently operate on Eurostar’s routes.

With construction of the Class 373 trains having started in 1992, the trains are now 20 years old, with interiors beginning to look and feel dated.

The 373’s top speed is currently 186mph, which falls in line with the speed limit imposed on lines within the UK, but falls short of what can be reached on the continent. The train’s capacity of 750 seats is also less than other train models in service in Europe, triggering Eurostar to select a model from the Siemens-built Velaro range of trains. 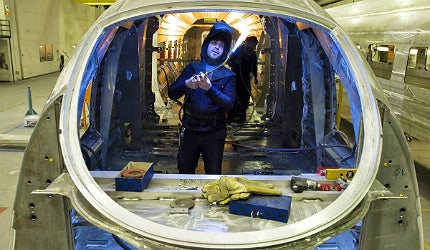 The e320 trains will not only be capable of operating at faster speeds than the 373s, but will also be able to carry more passengers. The Velaro e320s have a maximum speed of 200mph, reducing an average London to Paris journey time by 15 minutes, while also increasing capacity to between 894-950 trains, depending on carriage lay-out. More modern interiors are also expected to increase passenger comfort and satisfaction.

Although the speed limit on UK railways remains at 186mph, the nation’s support of HS2 is likely to trigger a re-think of such imposing such a speed limit. 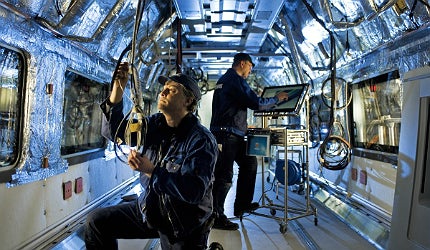 The Siemens-built e320 trains are 14mph faster than the 373 trains. Image courtesy of Eurostar