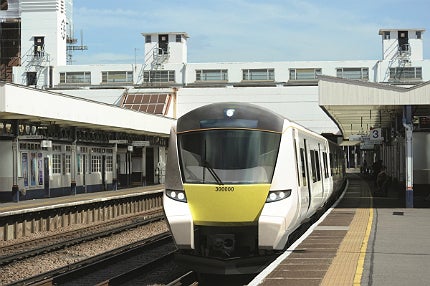 The DoT expects Desiro City to "transform" the travelling experience for commuters by introducing 24 trains per hour into service.Existing Thameslink units, which mainly consist of Class 319 trains, built by BREL, and First Capital Connect’s four-coach Class 377 sets, will be cascaded to other routes.