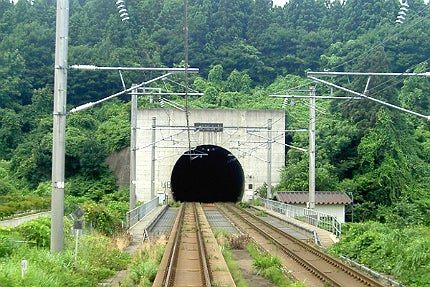 A timeline of Crossrail delays